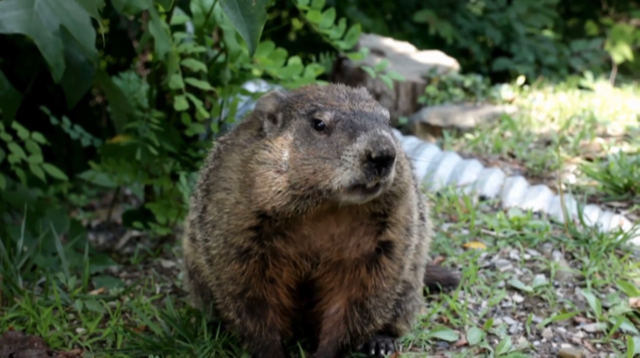 A pandemic, civil unrest, and weather-related catastrophes impacted the U.S. property/casualty (P/C) insurance industry in 2020, but not to the extent that was originally feared.

Few predict a repeat of the events of 2020, yet new projections from the Insurance Information Institute (Triple-I) and Milliman envision strong premium growth for 2021 with an underwriting result comparable to last year.

“We think the year ended surprisingly well, given the difficult circumstances the industry found itself in,” said James Lynch, FCAS, senior vice president and chief actuary, Triple-I.  “We project a slight underwriting profit in 2020, fairly similar to 2019. We project similar results over the next two years.”

The year-end 2020 projections, along with those for this year and next, were unveiled during a Triple-I members-only webinar on February 2, “Triple-I/Milliman Underwriting Projections 2021-2022: Groundhog Day Edition,” moderated by Triple-I CEO Sean Kevelighan.

P/C insurance industry premium growth will rebound in 2021, the Triple-I and Milliman projected, as the hard market in commercial lines will augment exposure growth from the economic recovery. Panelists also forecast continued underwriting profits through 2022, with projections for several major lines of business.

“Economists expect growth to improve this year and next, which will fuel growth in exposures in most lines,” said Jason B. Kurtz, FCAS, MAAA, a principal and consulting actuary at Milliman, an independent risk management, benefits, and technology firm.

Kurtz noted, however, that recent signs of slowdown are “concerning – retail sales fell in December, adjusted for the season and new jobless claims remain stubbornly high.  So that may delay growth, as might the spread of so-called variant coronaviruses, which the CDC is expecting will dominate the cases in the spring.”

The U.S. P/C insurers turned in a profitable performance in 2020’s third quarter, even as the industry’s net income dropped 26 percent for the second quarter in a row, according to Dr. Léonard.  “While it was below the 10-year average, it was overall stronger than expected given the structurally low-rate environment yields and equity market volatility.”

Léonard concluded: “Prudent asset management and sound underwriting practices ensured the continued financial stability of the industry, even as we faced a uniquely challenging year, delivering on our contribution to systemic financial stability and commitment to policyholders.”